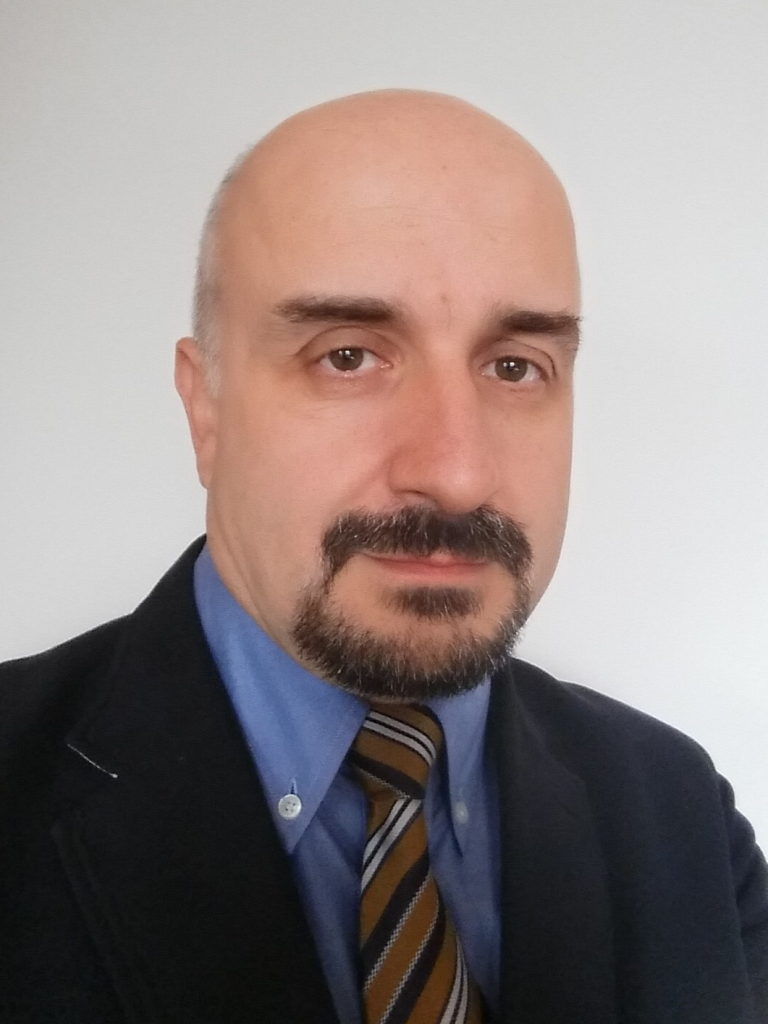 Luciano Bononi (Member, IEEE) received the M.Sc. degree (summa cum laude) and the Ph.D. degree from the University of Bologna, in 1997 and 2001, respectively. He is currently an Full Professor of computer networks, the Internet of Things, wireless and mobile systems, and mobile applications with the Department of Computer Science and Engineering, University of Bologna. He is also the Founder and Director of the Laboratory of Wireless Systems and Mobile Applications, CSE. He has coauthored more than 140 peer reviewed conference and journal publications and 8 book chapters, receiving four best paper awards. His research areas include wireless systems and networks, protocol architectures, the Internet of Things, the Internet of Energy, Smart Mobility, modeling, simulation, performance evaluation, mobile services, and mobile applications. He has been involved in more than ten international research projects. He is an Associate Editor of three international Journals and guest edited more than ten special issues. He was a Chair in more than 15 IEEE/ACM conferences and a TPC member in more than 150 IEEE/ACM conferences on the above research topics.