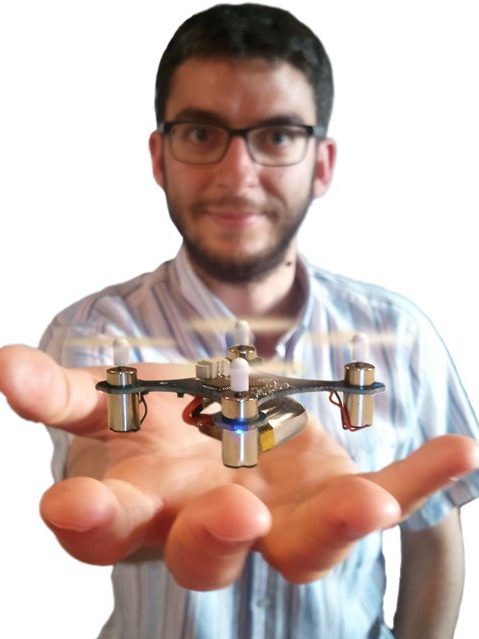 Angelo Trotta is a Postdoc Research Fellow with the Department of Computer Science and Engineering, University of Bologna.
He received the Master’s degree (summa cum laude) in computer science in 2011 and his Ph.D. degree in computer science and engineering in 2017 from the University of Bologna, Bologna, Italy.
From October 2012 to October 2013, he was a Research Student for the Italian PRIN 2009 project STEM-Net working on the study, modeling, and simulation of cognitive radio technologies and self-organizing wireless networks. He was a Visiting Researcher with the Heudiasyc Laboratory, Sorbonne Universities, UTC, Compiègne, France, and with Genesys-Laboratory, Northeastern University, Boston, MA, USA. He is co-founder of “AI for People”, an international association whose aim is to use the Artificial Intelligent technology for the social good.
His current research includes nature-inspired algorithms for self-organizing multi robots wireless systems, reinforcement learning, and IoT.